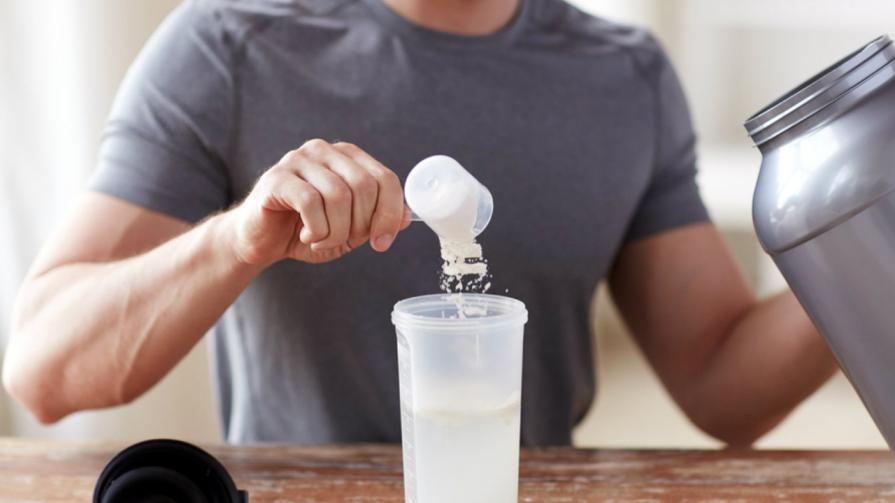 26Oct 2017 by BR Srinivasan
Whey Protein is an Extremely Good Source of Protein. What’s more…the Bio Availability (how much gets absorbed by your body), is one of the highest.

It is Particularly helpful for Vegetarians/Vegans, whose sources of Protein are usually not the best, in terms of Quality (Bio Availability, as discussed above, is not too great) and Quantity of Protein.

Unless you have Lactose Intolerance, you shouldn’t experience any significantly bad side effects, from Whey Protein.

However, the issue really is about Who the Manufacturer/Brand of Whey Protein is and what else do they add to their “Whey Protein” Product.

You would tend to think that Manufacturers will list ALL ingredients on the Food Label truthfully. Well, sometimes (actually, Often times), they do leave out some ingredients from the list, using legal loopholes. At other times, they are not entirely honest about how much of the ingredients are part of their “Whey Protein”.

Manufacturers Need to Add Other Substances to Create Excitement

Their advertisements (need to) show that their products provide INSTANT energy and satisfaction at unnatural levels. This obviously cannot be true. So, their tendency is to spike their products with things like Caffeine…

How much Sugar is present in their product?

What else is in it??

Use Supplements ONLY after Exhausting Other Normal Means

So, if you are looking to take in Good Amounts of Quality Protein, ensure that you are doing the max you can, with home made food. When you cook your own food, you then know, what all ingredients, the food contains, and how much.

Example of how we might NEVER be able to know FULLY, what ALL Ingredients, Supplement Products Contain

To show as an example, for people to understand how serious this is, consider the case of Mr. Jon Jones… One of the BEST achievers in the sport of Mixed Martial Arts (MMA). Before his recent fight with Daniel Cormier, he was tested at Random, many times, by USADA (Anti Doping Agency) and passed ALL his tests. However, just after the fight, he failed the Mandatory Post Fight Drug Test.

Jon Jones and his team of Trainers, Nutritionists and a whole bunch of others ask, how/why he would have consumed a banned substance, knowing fully well that he would be Definitely Tested after the fight.

Anyway, if Jon Jones and his team are to be believed (I tend to believe what they are trying to say…but, he is also going through a legal process now…), it is from something that was present in one of the Supplements he had taken after the fight.

The actual point I am trying to make is, Jon Jones is one of the best athletes there is/was, has amazing achievements in the sport of MMA, has earned a LOT of money, has a GREAT SUPPORT TEAM, of numerous Coaches, Nutritionists etc., and if they are to be believed, still, could not find out about the banned substance that was supposedly present in the supplement that Jon consumed after the fight.

So, a tub of Whey Protein, COULD contain certain things that might not represent the best long-term health interests of persons taking it. Keep that in mind, before you buy/use ANY SUPPLEMENTS. 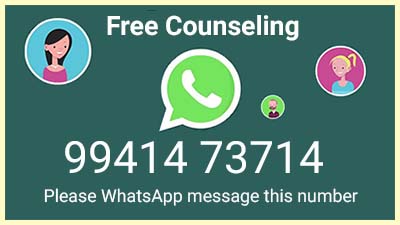 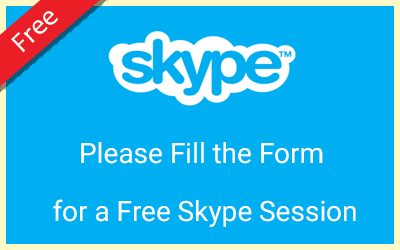